The Problem of Plastics 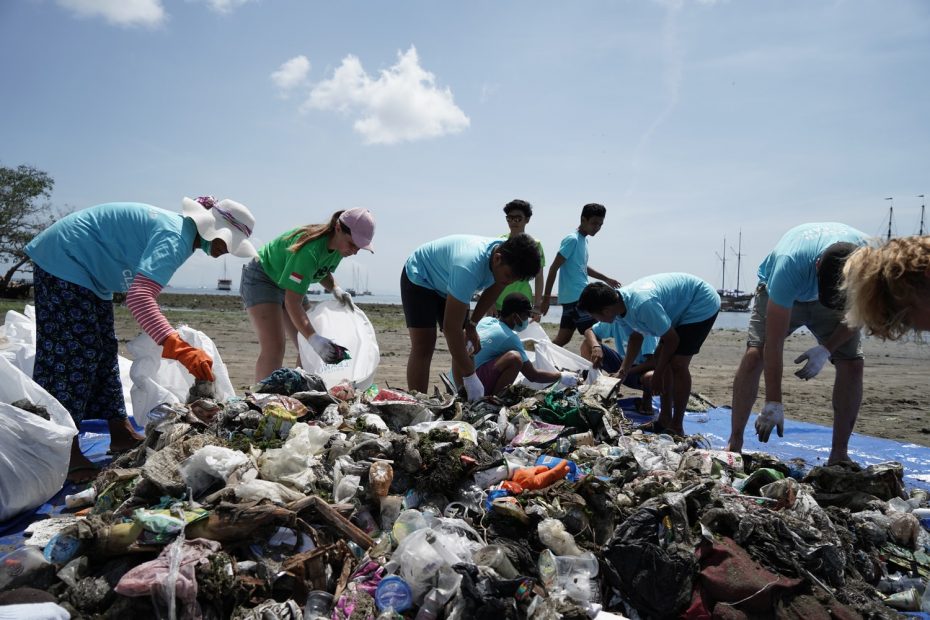 As of 2017, the world has produced 8.3 billion metric tons of plastic. That’s more than 52 million blue whales, 1.5 billion African elephants, or 112 billion people. Eighty percent of that plastic has wound up in landfills, in the ocean, in the guts of birds and animals, everywhere in our environment. Less than one tenth of plastic is recycled. In Plastic Pollution and Potential Solutions, Dr. Christopher Rhodes reviewed plastic production, plastic’s impacts on human and ecosystem health, and waste reduction efforts.

Plastics are primarily produced from crude oil, gas, or coal, and forty percent are discarded after a single use. Nearly half of all plastic products are discarded after a single use and take up to 1000 years to disintegrate. Larger items, such as plastic bags and straws, can choke and starve marine life, while smaller fragments (microplastics) can cause liver, reproductive, and gastrointestinal damage in animals. Humans are also vulnerable because we eat fish and other animals rife with microplastics. Rhodes reports that plastic particles also have been found in water, honey, beer, salt. Plastic toxicity in humans can lead to hormonal disruption and adverse reproductive and birth outcomes.

Plastic has crept into almost every item we use today, from cars to clothes to medical devices. In 2017, the world produced almost 350 million tons of plastic, and, since plastic doesn’t biodegrade until a thousand years after it is discarded, we now have over 6.3 billion tons of plastic waste sitting in landfills and polluting natural land and marine environments across the globe.

“We are putting a dumpster-load full of plastic trash in the ocean every minute,” said Bonnie Monteleone, ​Executive Director of the Plastic Ocean Project.

According to Monteleone, plastics have turned up virtually everywhere, transported by air, rain, and snow. In the ocean, plastic can look like food to marine life. Not only is it dangerous and potentially deadly for animals to munch on synthetic materials rather than food, it also increases the amount of toxins in marine life and humans who eat seafood.

The ocean’s five gyres easily and abundantly trap debris in their circulating currents.

The largest accumulation of ocean plastics is in the Great Pacific Garbage Patch (GPGP), located in the North Pacific Subtropical Gyre between Hawaii and Northern California. An estimated 79,000 tons of ocean plastic pollutes the 1.6 million square kilometer (617,763 square mile) area, a size roughly equivalent to Alaska. The GPGP is not, as often believed, one large floating island of circulating plastic. Instead, large ropes and tiny fragments of bottle caps alike are suspended at all layers of the water column. For this reason, the exact amount of trash in the GPGP has been difficult to quantify and has attracted researchers to the area since its discovery in 1997 by oceanographer and boat captain Charles J. Moore.

This site uses Akismet to reduce spam. Learn how your comment data is processed.